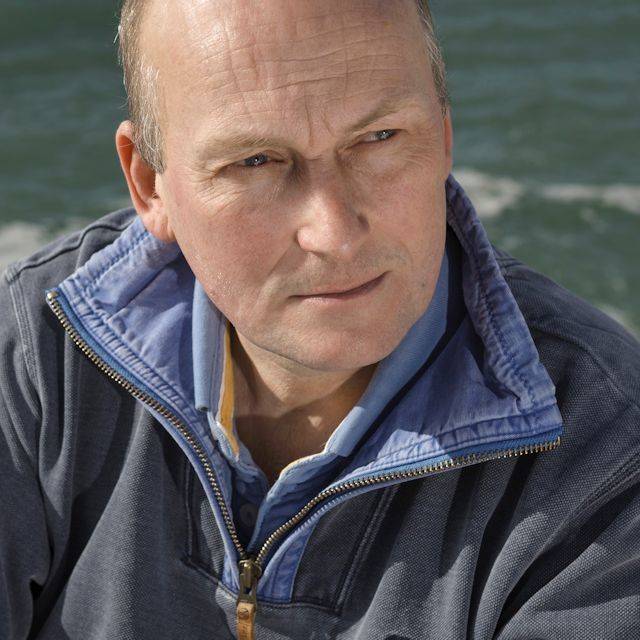 Sir David Attenborough has repeatedly warned us of the dangers of plastic pollution of our oceans and especially of their degradation into minute microplastics. However, a recently published government-funded research study suggests that particles released from vehicle tyres could be a significant and previously largely unrecorded source of microplastics in the marine environment. The study was directed by Professor Richard Thompson OBE of the University of Plymouth, Head of the International Marine Litter Research Unit.

TramForward has long been warning of the dangers of particulate pollution caused by the wear of tyres on road surfaces – Non-Exhaust Emissions (NEEs) – due to the large numbers of rubber-tyred vehicles on our roads. This is not only a factor in marine pollution as this report shows. These particles are a major factor in air pollution, particularly near busy roads in towns, and result directly in many premature deaths from respiratory and related problems.

While we would support ongoing research into ameliorating this problem by, for instance, changes in tyre manufacture, TramForward continues to promote the use of trams (steel wheels on steel rails) as transport for our towns and cities, as a means of reducing this type of pollution.

Jim Harkins, Chair of the TramForward Campaigns Group, said “This report emphasises the environmental threat from the high level of non-exhaust emissions created in urban areas by buses and goods vehicles as well as cars. Trams, with minimal pollution at point of use and with their high modal switch from cars, are a major tool for the reduction of NEE pollution”. 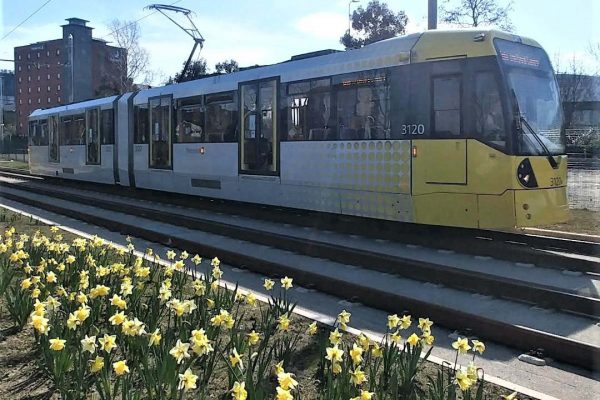 TramForward congratulates Transport for Greater Manchester on the opening of Manchester Metrolink's new line through Trafford Park to the...

£2.7B Midlands Connect Plan for the East Midlands.

TramForward welcomes the proposals for the East Midlands in a £2.7B plan submitted to government. The plan extends the...