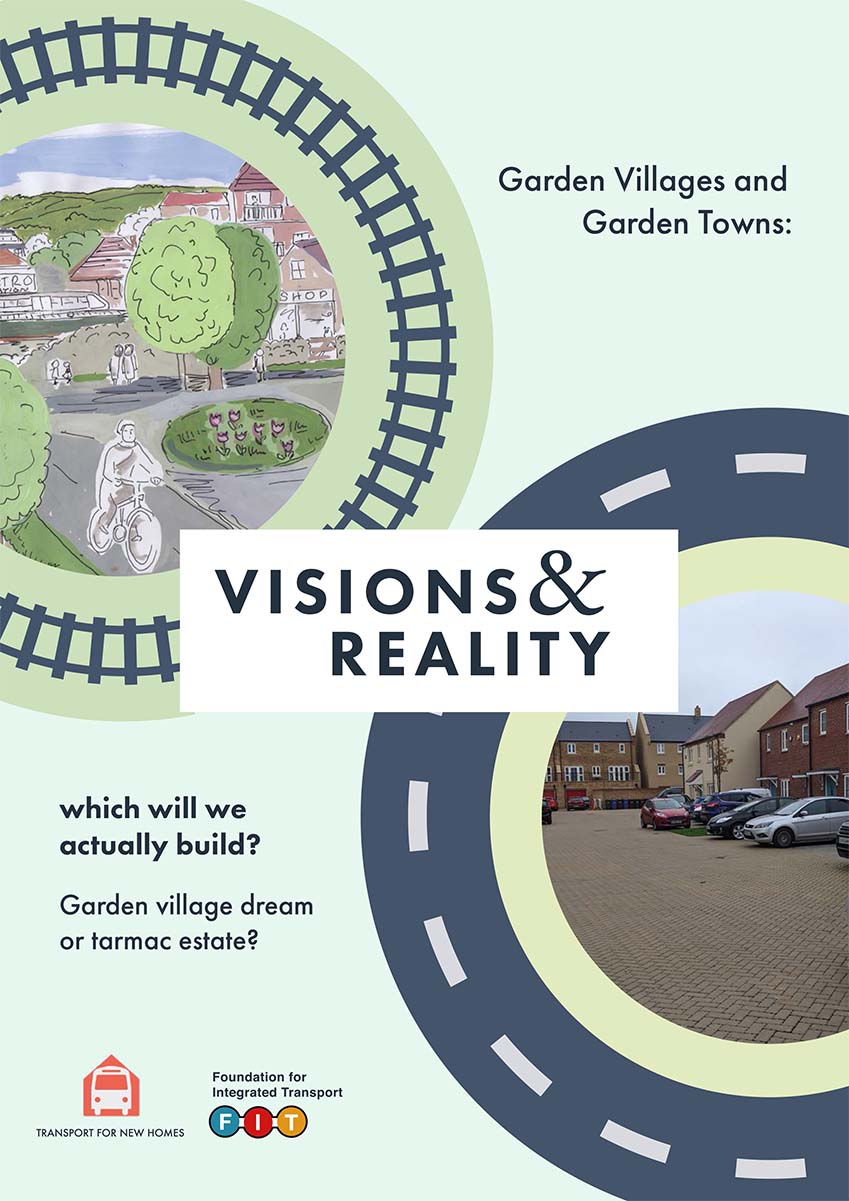 TramForward welcomes the timely report from Transport for New Homes: “Garden Villages and Garden Towns: Visions and Reality” https://www.transportfornewhomes.org.uk/the-project/garden-villages-and-garden-towns/. The report criticises the current government proposals for garden villages, which will build new settlements whose inhabitants will rely almost entirely on the car for mobility. This will create additional problems of congestion and pollution, with its concomitant health problems, for years to come.

For far too long the UK, unlike many other countries, has treated land use planning and transport planning as two completely separate things. Failure to plan in advance for mobility has led to road layouts unsuited to any form of public transport provision, resulting in developments and their surrounding roads being clogged with cars for much of the day. Where public transport has eventually been provided it has failed to attract those inhabitants who have already become used to using a car for most of their journeys.

Paul Rowen Chair of the LRTA said: “We must not repeat the mistakes of the past; towns like Milton Keynes were built without adequate public transport to the detriment of local residents’ health and well being.”

A more enlightened approach would be to plan and install a suitable public transport system before house construction starts, so that, as soon as people move into their new homes, transport is available for them to reach work, schools, hospitals shops and leisure facilities without reliance on a car. This is an approach which is widely used in other parts of the world.

TramForward would prefer public transport provision to be in the form of tramways. Trams have a proven track record of encouraging people to switch from cars and they do not produce lethal particulate pollution from tyre/road wear.

While many of these proposed housing projects may at first be too small to justify trams, they will still need some form of public transport. This should be fully integrated with existing networks and should be capable of being upgraded as traffic increases.

Jim Harkins, Chair of the LRTA Campaigns Group, said “Emerging ultra and very light rail technologies may be applicable to serve these new developments. Current research and development into these in Coventry and other places promises more affordable light rail systems in the future.” 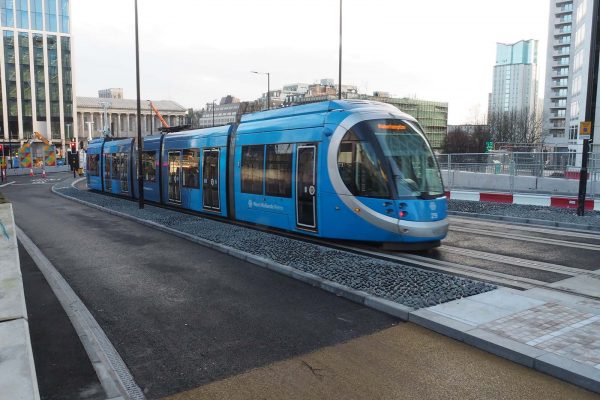