We have known for some time of the severe health dangers posed by particulate pollution and now a study from Harvard University shows a correlation between high PM2.5 pollution and death from of Covid-19. The hypothesis put forward in the study is that “long-term exposure to PM2.5 adversely affects the respiratory and cardiovascular system, it can also exacerbate the severity of the Covid-19 infection symptoms and may increase the risk of death…[suggesting] that long-term exposure to air pollution increases vulnerability to the most severe Covid-19 outcomes.

In other words, our failure to cut levels of particulate pollution in our cities could have increased the number of Covid-19 deaths.

Since the worst PM2.5 pollution is found on busy urban main roads which carry dense car and bus traffic, TramForward had long campaigned for these transport corridors to be served wherever possible by trams. Trams have a proven track record of attracting motorists from their cars and, by thus reducing car traffic and replacing many buses, they can significantly cut PM2.5 pollution in many of the worst polluted urban areas.

TramForward calls upon the government and transport authorities to prioritise tramway expansion once the current emergency is over. This will not only reduce pollution and congestion in our cities and towns but by improving connectability and stimulating urban regeneration will aid in economic recovery.

Trams for a healthier future

TramForward welcomes the House of Commons Select Committee on Transport’s Inquiry into Reforming public transport after the pandemic. Whatever... 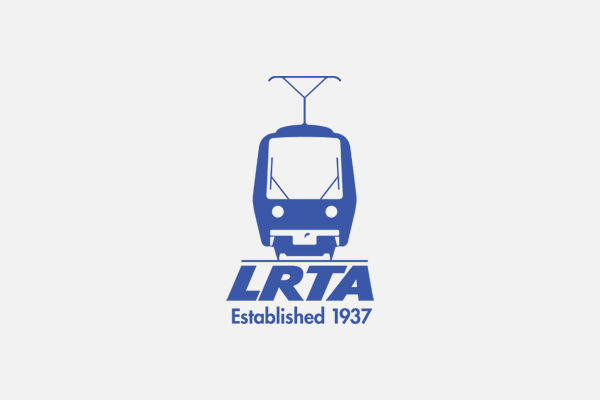 TramForward is highly gratified to note the strong public support for trams in the recent Transport for London consultation...